How to send a successful incomplete or FTR NHS claim

Written by Rosie Diver
Updated over a week ago

There are two reasons for submitting incomplete claims, such as when a patient fails to return for treatment.

You have planned the treatment, but not carried it out. You have set out your "to do " list but the patient has failed to return for the rest of the treatment. You now want to claim for the treatments you have completed.

You may have started higher UDA Band work, such as a denture or a bridge, but the patient fails to return for fitting and so you now need to abandon the treatment. This means you are entitled to the UDAs for the work you have carried out, but the patient charge remains at the band for the treatment they received.

This may mean that you need to add additional items to the plan of the band you wish to claim that need to be left as incomplete. You should have in your Dentally settings a treatment for this very purpose called Incomplete Treatment and the band which it will raise.

If not, you may need to add these treatments following the guidelines below. 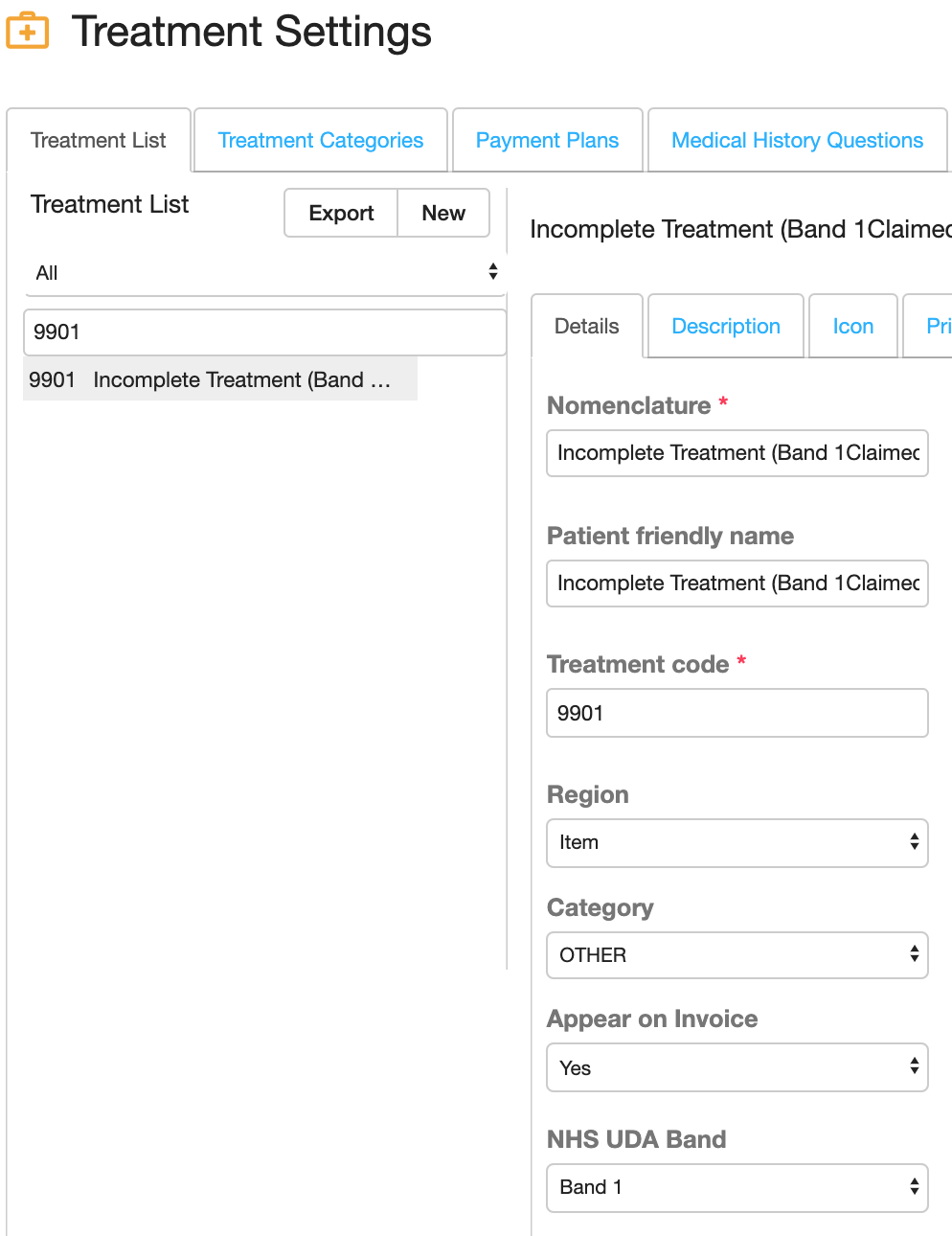 If you need to, set up 2 new treatments that you can leave incomplete when sending the incomplete claim. We recommend that a new Treatment is created, called something like "Incomplete Treatment (Band 1 Claimed)", Category "Other" and NHS Band 1 or NHS Band 2 as appropriate. 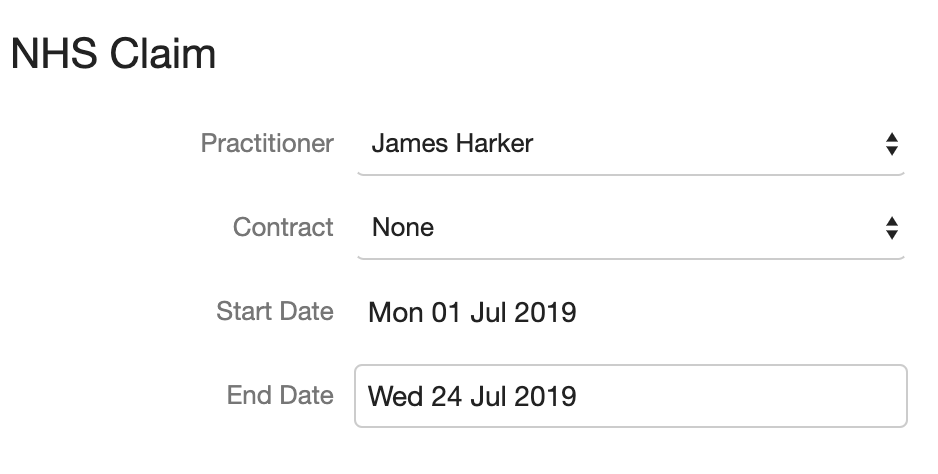 The same scenario works for Band 2 claims going off as incomplete where the dentist does not want to claim Band 3. In this case use a Treatment called something like 'Incomplete Treatment (Band 2 claimed)' should be left on the plan as unticked and the band 3 treatment should be removed.

You would use this, for example, if you have not completed any moulding, lab work or denture and the patient fails to attend for any reason and the treatment is now abandoned.

Example 1: Band 2 planned, but abandoned at the Band 1 stage

The patient can be charged as normal, with only the treatment ticked as complete that the patient has received, the band charge appropriate for the completed work will be produced.

Did this answer your question?